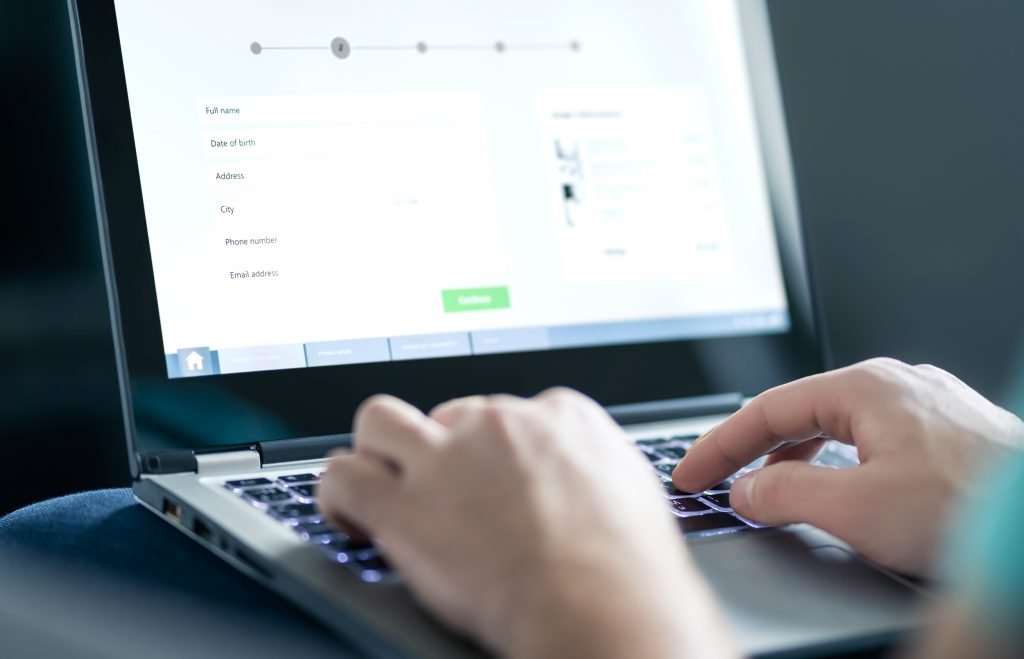 Two separate events in the big tech world are causing a stir for digital marketers everywhere. Firstly, Google plans to eliminate third-party cookies on its Chrome browser in favor of a more privacy-compliant approach, and in March said it won’t offer or use alternatives that allow individual ad targeting. Second, Apple has told the public iOS update 14 will allow users to opt-out of being tracked for ad targeting on their device.

Cookies are files in a browser, such as Chrome, that track user’s online behavior after leaving a website. They make it easy for companies to send targeted digital ads. For example, a shoe company may target someone who previously viewed shoes online with shoe ads. If this will no longer be possible, marketers will have to find new ways to collect and use first-party data. Lone Beacon’s strategy has always been centered around securing first-party data due to its better quality as compared to purchased or modeled third-party data and the ability to push prospects down the sales and marketing funnel.

Companies will need to work harder to create and analyze their own first-party data. First-party data is “self-generated” and is made up of people that specifically engage with a brand’s content. For example, they may submit their email address to download a PDF of educational content. As a result of these policy changes, companies will have smaller audiences to target. One upside to this change will be that audiences that do get targeted for ads should be better targeted as these new first-party prospects have already shown an interest in the company by an action of some kind and some information is likely already known about them.

The severity of the iOS change has not been stated or shown by Apple. On release of the update, it’s expected that about 30% of Apple users will opt out of being targeted using this new feature. It is believed that users over the age of 60 will have the lowest opt-out rate which is good for Independent Financial Advisors who are most often targeting prospects in the Baby Boomer generation and older.

How Does This Affect the Financial Vertical?

Independent advisors who don’t focus on first-party data acquisition strategies and rely on mail houses and purchased email lists will be forced to utilize whatever Google gives them in the form of “cohorts.” Cohorts are anonymized groups of people with similar web behavior and data points, which Google will create. Indirectly, the independent financial advisor will be affected because the modeled data acquired through cookies and utilized by mail houses will be weakened and get even less accurate. This further exemplifies how much more important first-party data will be.

How Does This Affect Us?

Lone Beacon recognized the importance of first-party data early on when promoting traditional dinner seminars. When we compared the results of marketing through digital platforms to direct mailers, we consistently see that that the former produces lower costs per lead, and has the ability to fill seminars, convert new prospects, and build first-party data. Our strategy has always been centered around securing first-party data from Facebook and Google Ads through opt-ins. We are building, and have been building, first-party data that we can use in both Remarketing and Email Campaigns. As a result, our general strategy will not have to change dramatically, although there are some new strategies we will adopt regarding Facebook ad buying.

“The new restriction means that our practices can add more value because we can provide more data at a time when other marketers are losing their data and access to personalized audiences,” says Marcus Roth, Director of Marketing Automation. Get in touch with us to learn more about our data aggregation practices and how we can help you transform your digital marketing strategy.