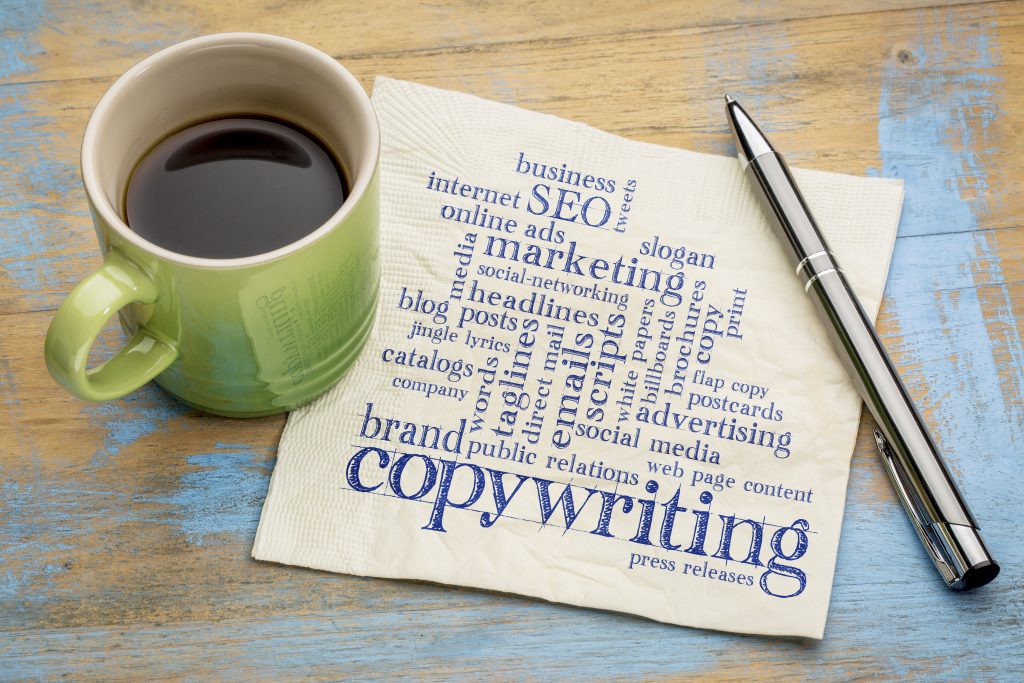 All outward-facing copy on web pages and emails need to be written in the perspective that the reader has incredibly limited time and attention to give to the work. From this lens, many tenets of good copywriting can be illuminated and learned.

First, it is important to identify why the internet should be viewed as such a busy place. Most web pages these days are viewed on a mobile device and at least 60% of all emails are first viewed on a phone. This means that individuals are viewing your content in a very fluid mobile situation where they are easily distracted, their attention can be pulled to the outside world around them, and other competing content on the internet is accessible. All it takes for someone to stop traveling down your marketing funnel is their dog to bark, an interesting text or stock market update, the light to turn green or their child to cry, resulting in your brand needing to commit a large amount of effort into reengaging that user all over again at another time. In fact, the next time the user reaches for their phone it is likely not necessarily going to be the reason they were using their phone before.

A user thinking about switching to another financial advisor tacitly on the subway will then be interrupted with their stop arriving and close the device, only to reopen the device many minutes later to look up the address of where they’re walking, thus burying their previous goal (your call to action) behind another tab or deleted outright. The less savvy the demographic is with the mobile device, the less likely they are to return to that tab directly.

The key takeaway here is everything must be written in a way to convince the reader to move themselves down the funnel in as little time as possible, because there is little time to spare and for the least technically inclined, you basically get one shot before they research the topic again and potentially get intercepted by your competitor’s ads or calls to action.

The above is an example of a well formatted page. The viewer sees the headline immediately and clearly as soon as the page loads, as well as an image of the item they would receive. Then, if they want more information, their eye travels directly down to the left (like a book) OR they don’t need more information and they go right to the right side – no scrolling or searching required.

The Confused Mind Says “No”

Another major tenant working against a digital marketer crafting a funnel is the design and layout of copy itself because “the confused mind says no.” A very human and natural reaction to a slightly confusing situation is for users to simply deny the situation and move on. Consider how many times you get a call from a random number and simply let it go to voicemail. Humans are generally risk averse, weigh a loss far greater than they weigh a gain of the same amount, and are resistant to change, resulting in the default of the human brain to say “no” far more than it says “yes”, especially to an uncertain situation which might, THEORETICALLY, cause pain or a dreaded loss.

Apply This to Copywriting and Web Design

There are a lot of factors competing for the user’s attention at once in the modern era, and so if a headline is read and the benefits of what they just read are not immediately gleamed, the reader will be confused and move on or let themselves get distracted by another competing force for their attention… “the confused mind says no”, after all.

Bland and uninteresting headlines, such as “New Retirement Guide”, does not share with the reader any benefits of the guide itself or issues the guide may help resolve. It merely states it exists, but in truth there are hundreds of online guides about retirement, and so there is nothing here in this headline that helps fights against the identified factors above.

A reader of your email passes the first hurdle, reads your copy, and clicks the next button answering your call to action! Everything’s good…until they click-through from the email to your main website, which is slow to load and features a landing page that doesn’t make it immediately clear that the user has gone from what they wanted in an email to what they expect the next landing page to look like. In this scenario, brief confusion results in a mental “no” and moving on.

The above is an example of a page detailed in the doomsday scenario previously mentioned. The form (or other call to action) is below the fold. The user arrives at this page, sees a large image, an orange arrow that does nothing, and a search bar. The user has to physically move the mouse down to see where you brought them. This is like picking your friend up from the airport then dropping them off at the gas station just before their home instead of bringing them to where they want to be.

Copywriting needs to be written to quickly address the direct benefits your product will give to the user, the features of that product that make it unique, and pain points the product will address that the user has. This is a concept I and others call benefits-driven copywriting. This isn’t a novel, and there’s no time to waste with build up or context. In my next article, I will address specific examples of what good benefits-driven writing looks like for independent financial advisors, how to convey benefits quickly, and common pitfalls to avoid.

About the Author: Marcus Roth is Lone Beacon’s Senior Director of Data, Automation & Content. Marcus has a unique experience in B2B and B2C start-up companies ranging from enterprise-level market research of Artificial Intelligence to self-defense eCommerce products. His experience in AI market research brought him, and his research, to INTERPOL, The United Nations and Harvard University.

Financial Advisors on TikTok: Can It Work? 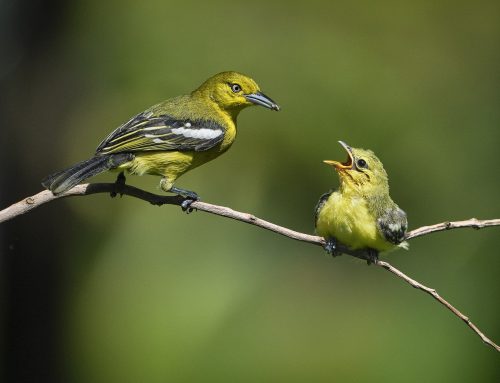 The Importance of Feeding the Beast: A Brief Look into Maintaining an Email Newsletter 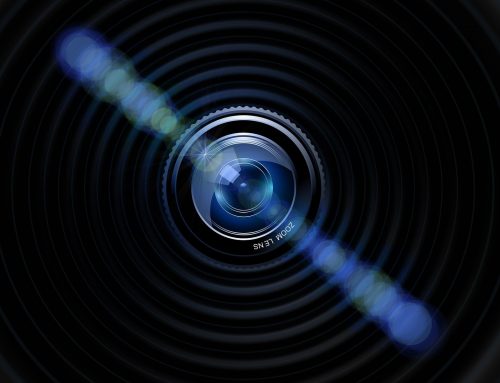 Good Branding: The Glue that Binds Marketing and Sales & Turns Prospects to Clients 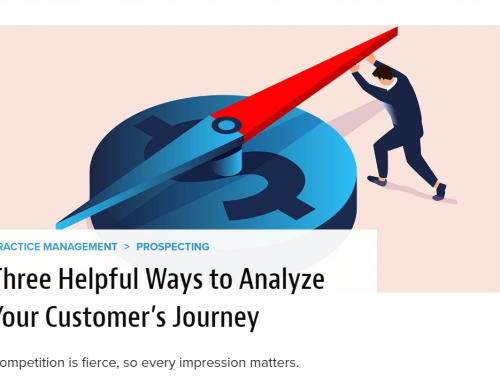