The End of Internet Explorer 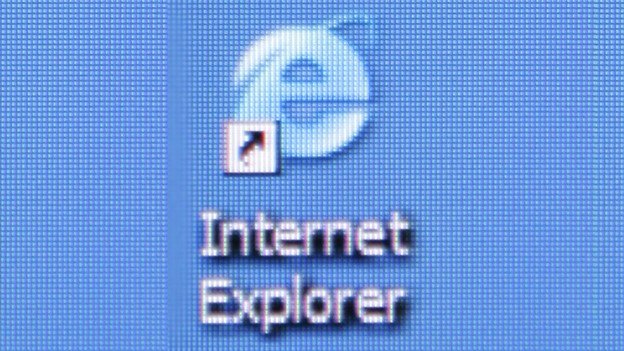 Internet Explorer has been a staple of many people’s internet browsing experiences since its launch in 1995. For many, the first time they ever explored the internet was through Internet Explorer. The iconic logo is immediately recognizable the world over and has perhaps graced more desktops than any other icon in computer history. As of Wednesday, June 15th, Microsoft will no longer support the once dominant web browser.

While users of Internet Explorer have dropped dramatically in recent years in favor of other web browsers like Chrome and Safari, Internet Explorer is still used in businesses around the world. Some online commentators have said that many of the software systems they rely on still work best, or in some cases only, through Internet Explorer. In fact, South Korea, one of the most technologically advanced nations on the planet, even had a law the required all internet purchases made in the country to be made via Internet Explorer[1].

What might this change mean for your business website? The good news is most people do not use Internet Explorer and so you’re not likely to hear from users experiencing issues. For those who do continue to use Internet Explorer, they will be redirected to instead use Microsoft Edge, Microsoft’s new browser. However, as Microsoft will no longer update the web browser to ensure compatibility with modern websites, users may experience errors viewing websites over time. Eventually, Microsoft will permanently disable the application from being used entirely.

The Developers at Lone Beacon have been preparing for the end of Internet Explorer for some time. Our team has shifted their focus away from Internet Explorer as it is not broadly considered a priority today in the website or app development process.

WHO WE ARE
OUR STORY
NEWS AND BLOGS
CONTACT US
FAQs