QR Codes – The Comeback Kid! But What Can They Do for Your Advisory? 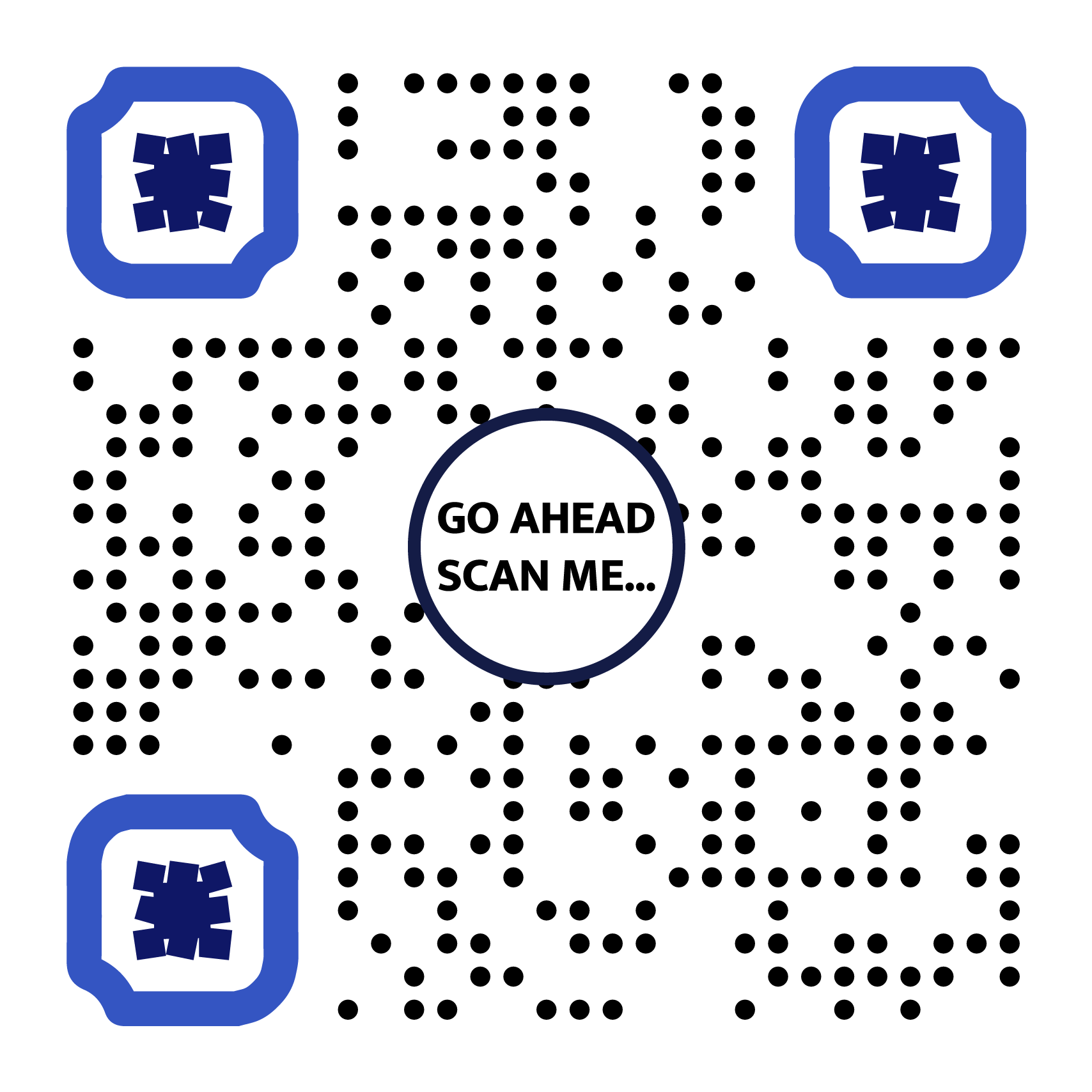 Do you remember in the early 2000s when these ugly, blocky graphics started showing up in random places, and no one knew what they were? Eventually, we found out that they were called QR Codes, and their purpose was to feed us a lot of information as fast as possible.

But they were clunky.

You couldn’t track them. No data was available on them, and even worse, it took way too long to use them —longer than it took to type in a URL. First, you would have to download a third-party app from the app store. Then, you either used the free version, which meant you had to experience a 15-30 second ad before you could scan the code, or they made you pay for the ad-free version, which was usually charged monthly. In short, it wasn’t worth it. So, sometime around 2018, they started to disappear. No one was using them, and those that did felt antiquated.

But then… COVID-19 happened. Suddenly, everyone was wearing gloves, hand sanitizer was as rare as alcohol during prohibition, and we were all “Lysol-ing” our groceries before we brought them in the house. The world went touchless, a new script was written, and like your favorite actor from the ’90s, the QR code was primed for his big comeback! And he looked just as young as ever.

In the 1960s, cashiers were developing crippling carpal tunnel syndrome and painstaking arthritis in their wrists. They were begging for a new way to enter the information for groceries into their point-of-sale (POS) systems. Low and behold, along came the barcode! And the world rejoiced, but then, like all “new shiny objects,” the excitement wore off. Barcodes are one-dimensional, and as time passed, their limitations came to light. One-dimensional barcodes can only hold roughly 20 alphanumeric characters worth of information. Sigh… But wait! What about 2D codes?

Denso Wave Incorporated (then a division of Denso Corporation), a barcode scanner manufacturer, was contacted by barcode-using companies and dared to dream! So Masahiro Hara, with only one other member of his team, set out to invent the 2D code. And finally, in 1994, they announced the release of “The QR Code.”

QR Codes are now so easy to use that you merely have to open your phone’s camera, point, click, and PRESTO!

So, now that we’ve taken that trip down memory lane, and you have all passed your history test on QR codes, let’s get to the meat, or the Quick Response, part of the article.

How can you utilize QR Codes in unique and effective ways?

Well, obviously, with the URL

Most QR Codes are used to point the user to a basic URL. A recent study shows that 46.3% of all QR codes are just a simple website redirection (1). At Lone Beacon, we like to use the QR Code for some of the following types of URLs for financial advisory clients: 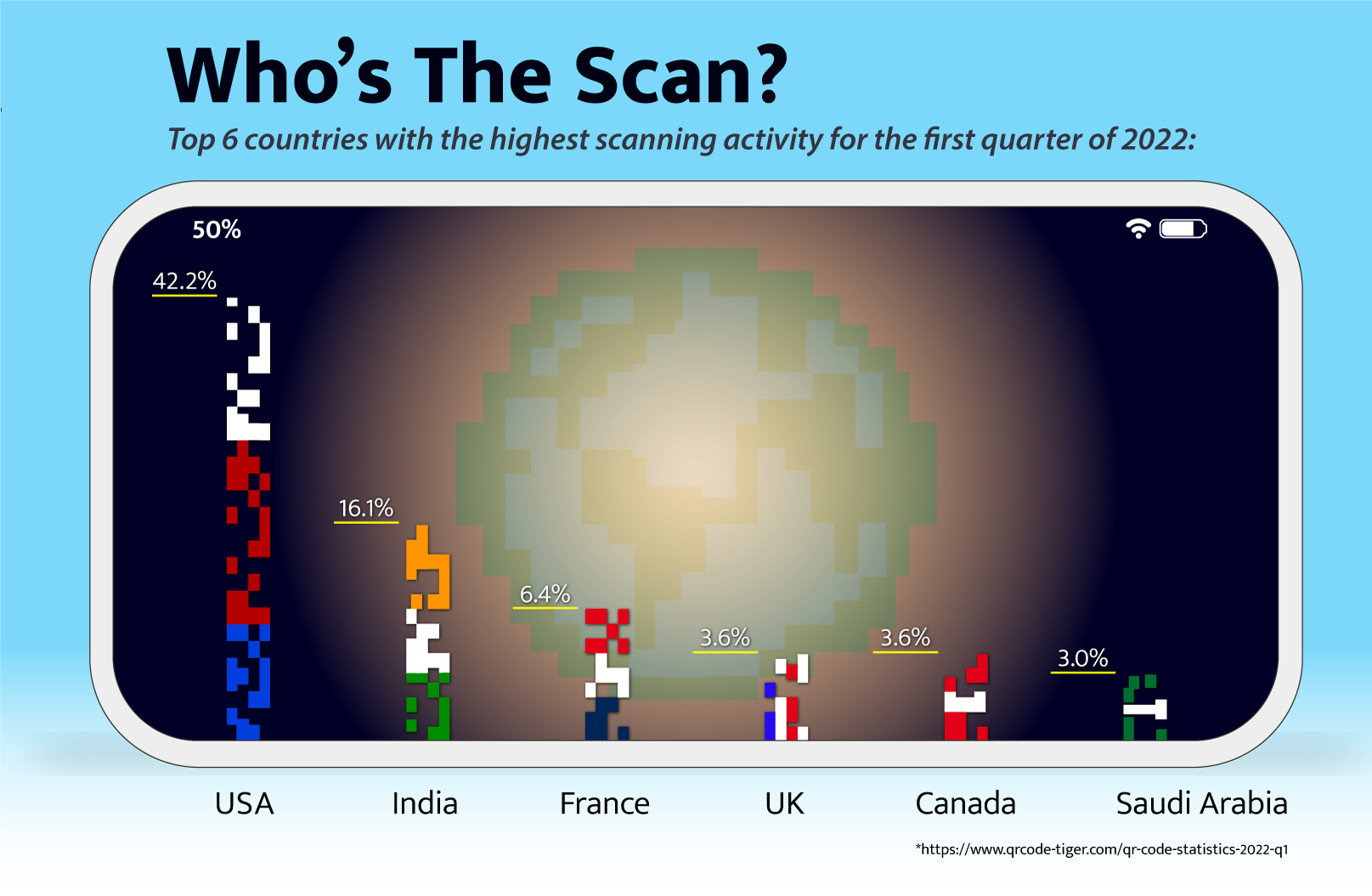 How am I doing? Event Surveys and Customer Feedback.

Why not create a QR Code that you can place around the office, on a direct postcard mailer, or on a package or branded pamphlet you hand out after a financial consultation? Once scanned, it could take the user to a survey. Perhaps you are looking for feedback from a workshop or event or for an easy way for prospects to join your mailing list. Place this QR Code on a stand-up banner at the exit of the event so the attendee can scan it on their way out and in.

This one is not only super creative, but it’s also environmentally friendly, a win-win! Place a QR Code in your email signature that either takes the user to an online business card or, better yet, the QR Code prompts a transfer of information and allows the end user to quickly add you as a contact to their iPhone. Don’t want one in your email signature? Just save the QR code to your phone’s photo album and when someone asks for your card or information, just have them scan the code.

If you remember from my last article, which can be found as a publication on WealthManagement.com, people’s attention spans are short. The user wants to get the information they seek as quickly and as effortlessly as possible. Want to give away a complimentary guide, book, or audio file? Simple set up a QR Code that instantly downloads that file to the user’s device. Now they can read that tax guide or listen to the latest episode of your financial podcast on the go! We also like to place QR guides on direct mailers that allow the user to instantly receive a free gift, like a guide or a book. Sometimes we put it behind a submit form; other times, we don’t. While sometimes it may not be an exchange of personal information, it is an important touch point and a very effective way to introduce you, your company, and your philosophies to the user.

Sure! Why not! As much as I may not like it, social media is a huge part of any company’s marketing and brand presence, even for financial advisories. People love to follow brands they like, and they love to have that direct line of communication, whether for a good or bad comment. And let’s not forget the community aspect. People love to be involved in a community with like-minded individuals and interests. Now I know what you’re thinking, “Come on, who wants to “like” a financial group on Facebook, Twitter, and/or YouTube?”

Well, tell that to Gregory Silberman (14k+ followers on Twitter), Jeff Rose (380k subscribers and over 27 million views on YouTube), and of course, Dave Ramsey, who has amassed almost 5 million likes on Facebook. We all need to start somewhere. Why not with a QR Code?

There are many things we can use QR Codes for. And really, the possibilities are endless… almost.

I’ve even seen some use QR Codes on a gravestone so you can learn more about the individual or give to a charity on their behalf. I’m dead serious…

So while the unfortunate pandemic may have been incredibly taxing and trying for all of us, it did restore our interest and help feed our creativity for the QR Code. And now that the QR Code is in a resurgence – make it work for you! It’s like having an employee on the clock 24/7 and not having to reimburse them. But remember our first rule of website design (especially applicable here):

We don’t talk about… wait, that’s not right.

Wherever the QR Code sends your user, make sure it is designed, say it with me now, mobile – friendly- first.

And, of course, then there is my favorite use for the QR Code: 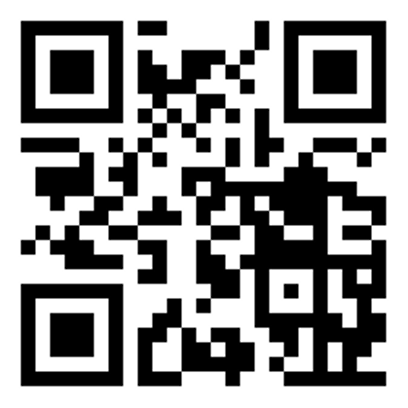